Detail from “Le Champion des Dames” by Martin Le France (1451) “I was reading about the witch’s ointment and the idea of witches riding broomsticks and how it’s still debated about whether it took place or not,” E.G. continues. “Either it was slander by the church or it was real, and even if it was just slander, it’s still fascinating because we’re scared of women humping broomsticks and getting high. Sex and drugs are so threatening to our society, and in particular women’s sexuality and women having access to altered states. It did feel like a real reclaiming to be rubbing that ointment on my pussy.”

While the history of solo sex magic brings us back to the Medieval witch and her disco stick, partnered sex magic is connected to an even older lineage. ” Such women were priestesses in ancient Mesopotamia, Greece, and India who served as living expressions of the love goddesses over whose temples they presided. Through sexual congress with these women, worshippers hoped to reach higher states of religious connection.

“Beautiful Teacher!” by Francisco de Goya (1799) Evidence of the sacred whore can be found in The Code of Hammurabi, the Babylonian laws from circa 1754 BC, and in Greek historian Herodotus’ fifth-century BC Histories. Particulars of sacred whores vary, with some accounts depicting them as capable healers and others suggesting they were merely victims of their patriarchs or simply women who exploited sacred sex for profit. By and large, what is written about sacred whoredom reflects the biases of male writers and the times in which they were writing, rather than representing the first-hand experiences of sacred whores themselves. After all, representations of witches always reveal the beliefs of their beholders. Whether they appear as satanic sluts or astute magicians has everything to do with who controls the discourse.

In my own practice as a witch and a sex worker, I find it incredibly healing to enchant and give sexual energy and services

Just as women who defied sex in the ancient world were later persecuted as witches, modern female sex workers are shamed for using their bodies to survive and thrive in a culture that has never granted them complete bodily autonomy. Weaving a spell of seduction, like any spell, requires an intimacy with both the physical and metaphysical realms.

Nevertheless, the legacy of sacred whoredom is palpably alive today amongst many witch-identified sex workers who are harnessing sex magic in their professional practices 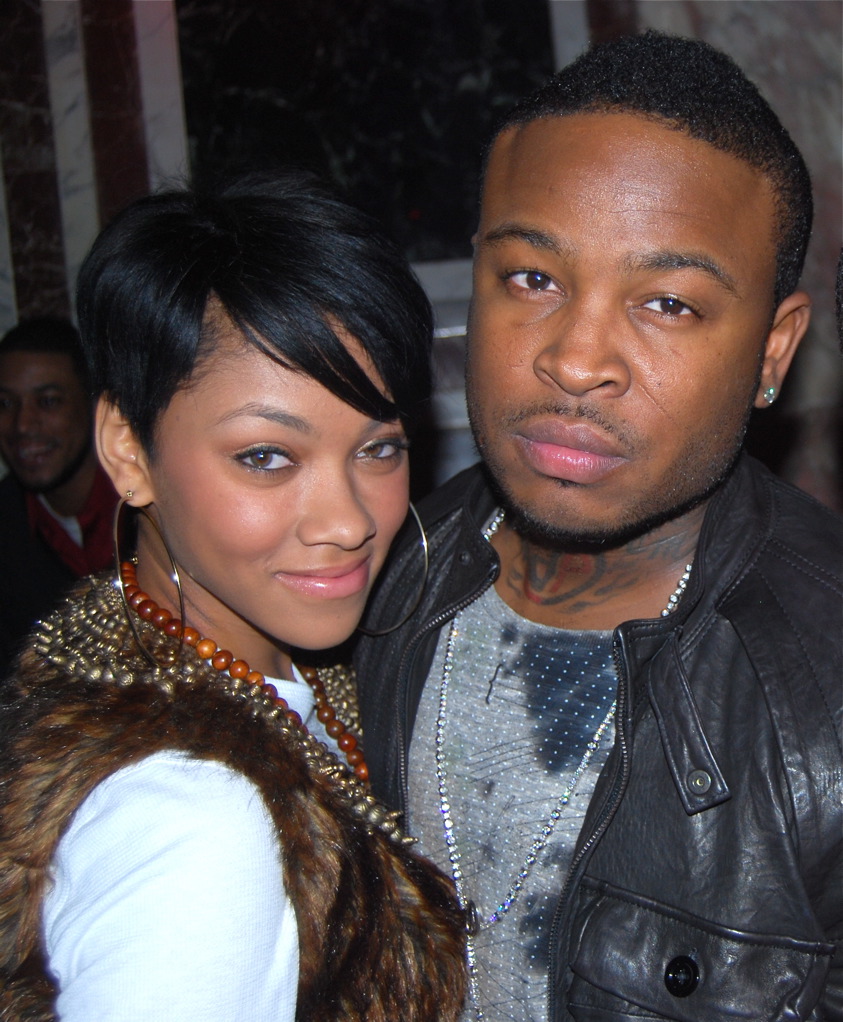 to the Western world,” she wrote in 1935. “It must suffice to point out that all the more important aspects of sex are etheric and magnetic. We might liken it to an iceberg, five-sixths of whose bulk is below the surface. The actual physical reactions of sex form a very small proportion, and by no means the most vital portion of its functioning.