From the schools’ perspective, it didn’t much matter whether students would be able to pay off their debt any more than it mattered if they stuck with the program or graduated with the skills they needed. As long as students were enrolled long enough to be considered a start, meaning that they attended classes for a week or two, the schools got to keep some of the money, and they got to include students in their official enrollment tally, which gave Wall Street the impression they were expanding. Having a cache of private loan funds to dole out also allowed the schools to clinch the deal right away-no need to grind through a stack of forms or wait for a third party to approve the loan application. Thus recruiters could lock students in before they experienced buyer’s remorse.

At best, the George W. Bush administration and the Republican-led Congress turned a blind eye to these schemes. At worst, they made it easier for the schools to carry them out. In his first term, Bush packed the Department of Education with allies of the proprietary colleges. Before becoming the assistant secretary for post-secondary education, for example, Sally Stroup worked as a lobbyist for the University of Phoenix. Under her leadership, the agency took the teeth out of regulations that were designed to rein in abuses of the 1990s, including the incentive-compensation ban for recruiters.

Unlike traditional student loans, which have low, fixed interest rates, private educational loans generally have uncapped variable rates that can climb as high as 20 percent-on par with the most predatory credit cards 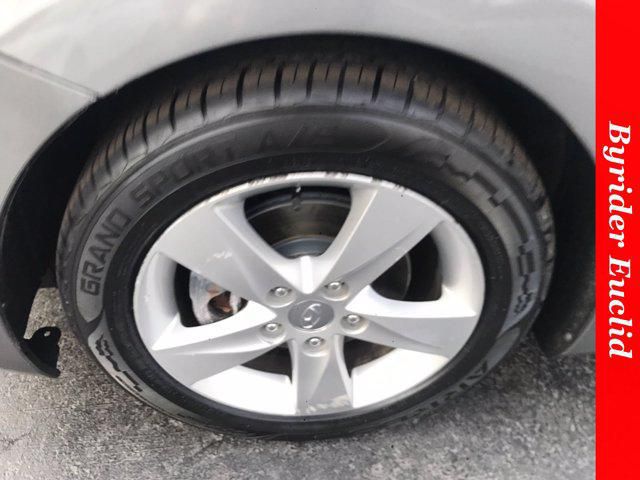 Not surprisingly, many schools began resorting to hard-sell tactics to bring students in. In 2004, the Department of Education found that corporate bosses at the University of Phoenix routinely pressured and intimidated their recruiters to put asses in the classes. At some of the campuses, enrollment counselors who didn’t meet their targets were sent to the Red Room, a glassed-in space where they worked the phones under intense management supervision. What’s more, in recent years dozens of former students have filed suits alleging they were misled about classes and programs proprietary schools offered, as well as about their prospects for graduating and getting jobs in their fields of study. While the seriousness of the abuses vary, in some cases they amount to outright fraud, with recruiters pressuring students to sign up for classes that don’t actually exist or to enroll in programs where the instructors lack even basic expertise in the field.

The frenzy only intensified after Congress passed the Bankruptcy Abuse Prevention and Consumer Protection Act in 2005. This made it almost impossible for those who took out private student loans to discharge them in bankruptcy and, not surprisingly, turned the private student loan market into a much more appealing payday loans of Dyer target for lenders.

As a result of these changes, private loan borrowing has skyrocketed. In the last decade alone, it has grown an astounding 674 percent at colleges overall, when adjusted for inflation. The growth has been most dramatic at for-profit colleges, where the percentage of students taking out private loans jumped from 16 percent to 43 percent between 2004 and 2008, according to Department of Education data.

With a traditional federal student loan, for example, if a borrower dies or becomes permanently disabled, the debt is forgiven, meaning they or their kin are no longer responsible for paying it off

The spike in private loan borrowing is dismal news for students. Private loans also come with much less flexible repayment options. Borrowers can’t defer payments if they suffer economic hardship, for instance, and the size of their payment is not tied to income, as it sometimes is in the federal program. Private loans also lack basic consumer protections available to federal loan borrowers. The same goes if the school unexpectedly shuts down before a student graduates. But none of this is true of private loans. Also, because it is so difficult to discharge private student loans in bankruptcy, when students take them out to attend schools that provide no meaningful training or skills they can find themselves trapped in a spiral of debt that they have little prospect of escaping.