Student debt is keeping American students and families from getting ahead, from buying homes, starting families, and actually having a chance to experience the promise of the American Dream we were sold upon entering college. 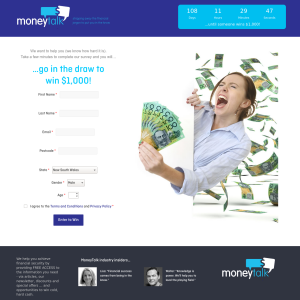 So many promises were made when President Biden was pandering to young Black and brown voters, and since his election we’re still waiting for those promises to be fulfilled.

During the elections, a poll conducted by Public Policy Polling of registered voters aged 18-35, asked millennials what policies would be most likely to motivate them to get out and vote for a candidate. Three of the top five policies they chose had to do with student debt and higher education.

Millennials wanted their elected officials to address the rising costs of college, throw a lifeline to borrowers struggling with debt, and address an economy that continues to leave many young Americans behind. Now a year later these are still our biggest concerns.

As young people, student loans have continued to cripple us and our livelihood. The student debt burden surpasses both credit card and auto debt in this country, and is the only type of debt that has increased since the Great Recession.

Student debt originated due to state disinvestment of higher education. In the 1970’s state governments supplied public colleges with nearly 75% of their funding, according to data from the Federal Reserve Bank of Cleveland.

In 1990, state per student funding was almost 140% more than that of the federal government. Over the past 30 years, all but two states have pulled money out of their public higher education system. This disinvestment has passed the costs onto students, making higher education a burden for us.

Taking out student loans was the only way for me to pursue higher education and having a Bachelor’s degree was required for the career field I wanted to pursue. As an undergraduate student attending a lower cost university I received scholarships and grants and still had to take out loans to cover tuition and housing costs.

During the required counseling for signing the promissory note to my loans I was asked to enter in the salary range for my profession to calculate how long repayment of the loans would take. This counseling process doesn’t take into account that Black women are severely underpaid.

The salary I quoted was about $20,000 more than the salaries I’ve been offered for similar positions. Pay equity is a serious issue and the consequences of it have long term effects as student loans are concerned.

Student debt is ‘dead weight on the American economy’ 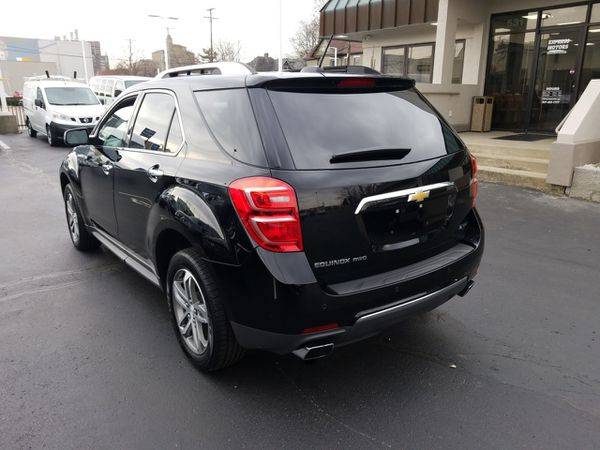 Student debt is keeping American students and families from getting ahead, from buying homes, starting families, and actually having a chance to experience the promise of the American Dream we were sold upon entering college. Black and brown borrowers are especially burdened as they owe the majority of student debt currently while continuously being underpaid, but Black women specifically are affected the most.

Black women have the highest student loan debt of any racial or ethnic group and new data from the American Association of University Women shows that, on average, African American women owe 22% more in student loan debt than white women. Considering this, any debt forgiveness plan must be equitable, ensuring that the neediest borrowers, low-income and low-wealth students, are not excluded.

President Biden needs to make good on his promise and forgive a portion of student loans. No longer will we sit idly by when politicians betray us.

Amber Sherman is a millennial Memphian and nationally known political strategist. She is currently a policy professional and the National Committee Woman for Tennessee Young Democrats.