Not surprisingly, students at proprietary schools are far more likely to default on their loans than those at other colleges

Leveque’s story is far from unique. Each year, more than two million Americans enroll in for-profit colleges, also known as proprietary schools, and their popularity has only grown since the financial crisis. While traditional four-year colleges are struggling with dwindling student bodies and budget gaps, proprietary schools are reporting record enrollments as the newly unemployed try to retool their skills so they can wade back into the job market. Some of the largest for-profit chains say their numbers have doubled over the last year.

According to a College Board analysis of Department of Education data, 60 percent of bachelor’s degree recipients at for-profit colleges graduate with $30,000 or more in student loans-one and a half times the percentage of those at traditional private colleges and three times more than those at four-year public colleges and universities. Similarly, those who earn two-year degrees from proprietary schools rack up nearly three times as much debt as those at community colleges, which serve a similar student population. Proprietary school students are also much more likely to take on private student loans, which, unlike their federal counterparts, are not guaranteed by the federal government, offer scant consumer protections, and tend to charge astronomical interest-in some cases as high as 20 percent.

These figures are all the more troubling in light of these schools’ spotty record of graduating students; the median graduation rate for proprietary schools is only 38 percent-by far the lowest rate in the higher education sector. What’s more, even those students who make it through often can’t find jobs. The reason for this is simple: while some proprietary schools offer a good education, many more are subpar at best. Thus large numbers of students leave with little to show for their effort other than a heap of debt.

The most unscrupulous of them enrolled people straight off the welfare lines, and got them to sign up for the maximum amount of federal student loans available-sometimes without their knowledge or consent 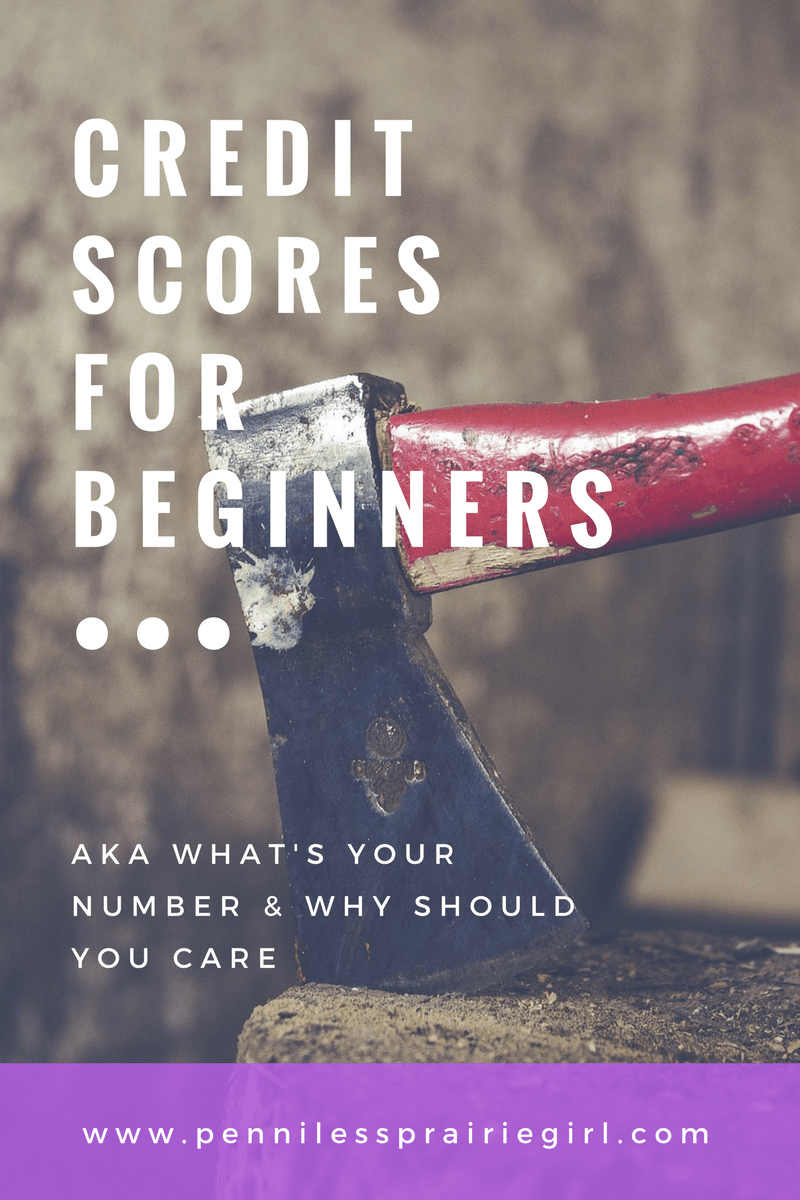 The appalling treatment of disadvantaged students at the hands of proprietary schools ought to be a national scandal, especially at a time when America desperately needs more college graduates to stay competitive. But the problem has barely registered in Washington. That’s partly because the proprietary school lobby has enough clout among lawmakers on both sides of the aisle to keep the issue quiet. But Congress and the Obama administration have also had their hands full advancing other higher education reforms-in particular, legislation to kick private lenders out of the federally subsidized student loan program. This will create tens of billions of dollars in cost savings that will go toward larger Pell grants for low-income students. But that measure, vital as it is, affects only lending within the federal student loan program. It leaves untouched the private loans that are increasingly being foisted on students like Leveque and the loosely regulated schools that are profiting as a result.

The students who are flocking to these schools are mostly poor and working class, and they rely heavily on student loans to cover tuition

The for-profit higher education sector is no stranger to scandal. In the 1980s and early ’90s, it came to light that hundreds of fly-by-night schools had been set up solely to reap profits from the federal student loan programs, in part by preying on poor people and minorities.

The rampant abuses caught the attention of the news media, sent shockwaves through Capitol Hill, and led to a year-long, high-profile Senate investigation led by Senator Sam Nunn, the Georgia Democrat. The standing-room-only hearings had all the trappings of scandal, with trade school officials pleading the Fifth and a school owner, who had payday loans Edna TX been convicted of defrauding the government, brought to the witness table in handcuffs and leg irons.